Mrs. Amy Clemons » About Me


I am very excited to be serving in the capacity of Program Director at Lincoln Central Academy this year.  I began my career in Lincoln County in 2004 at Lincoln County High School. My teaching experience includes Biology, Honors Biology, Physical Science, and Forensic Science for high school.  During the 2013-2014 school year, I served in the district office as the K-12 District Data and Instructional Coach. I also served as the Assistant Principal/ Curriculum Coordinator at NGA from 2014-2019.

I am happily married to Scott Clemons and we have two precious daughters, Raegan and Maclane. We reside in Lincoln County where we enjoy spending time together outdoors. 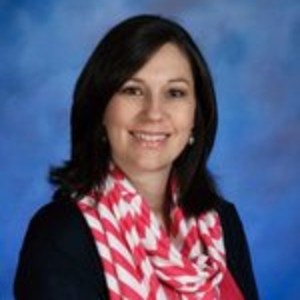