Student of the Month 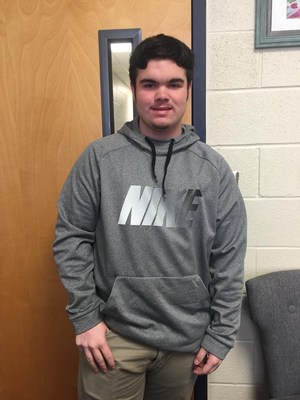 Congratulations to Taylor Slayton on being selected as NGA’s February Student of the Month. Taylor is the son of Shawn and Amanda Taylor. He is actively involved in the LCHS Band where he participates in marching and concert band. Taylor enjoys playing the guitar but also plays the tuba, trombone, and baritone. Taylor has been in band for four years. He attends Cash Point Baptist Church with his family. When Taylor graduates from high school he plans to attend the University of Alabama and become a petroleum engineer.
Print